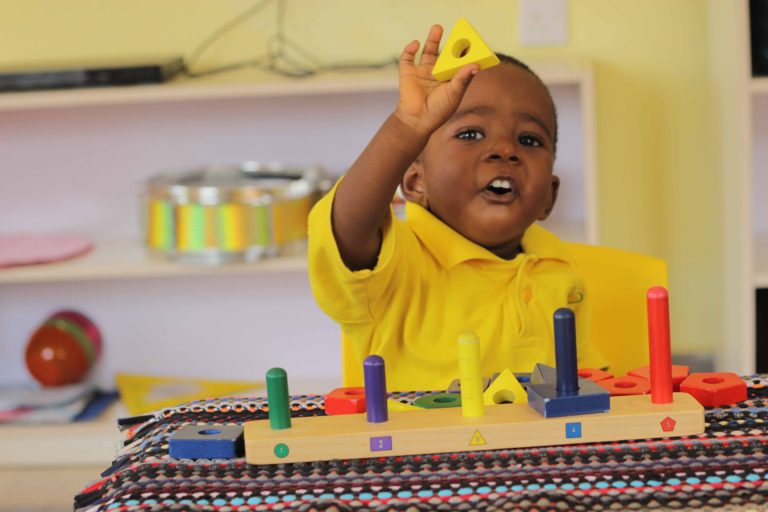 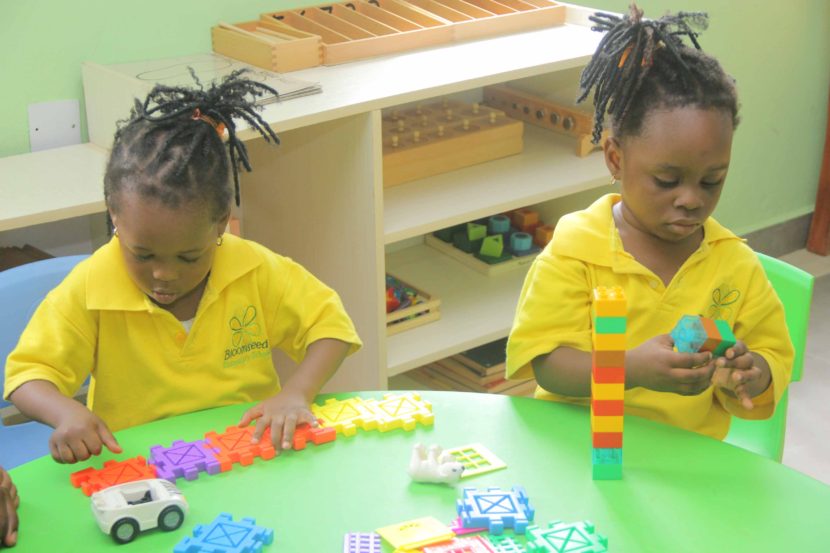 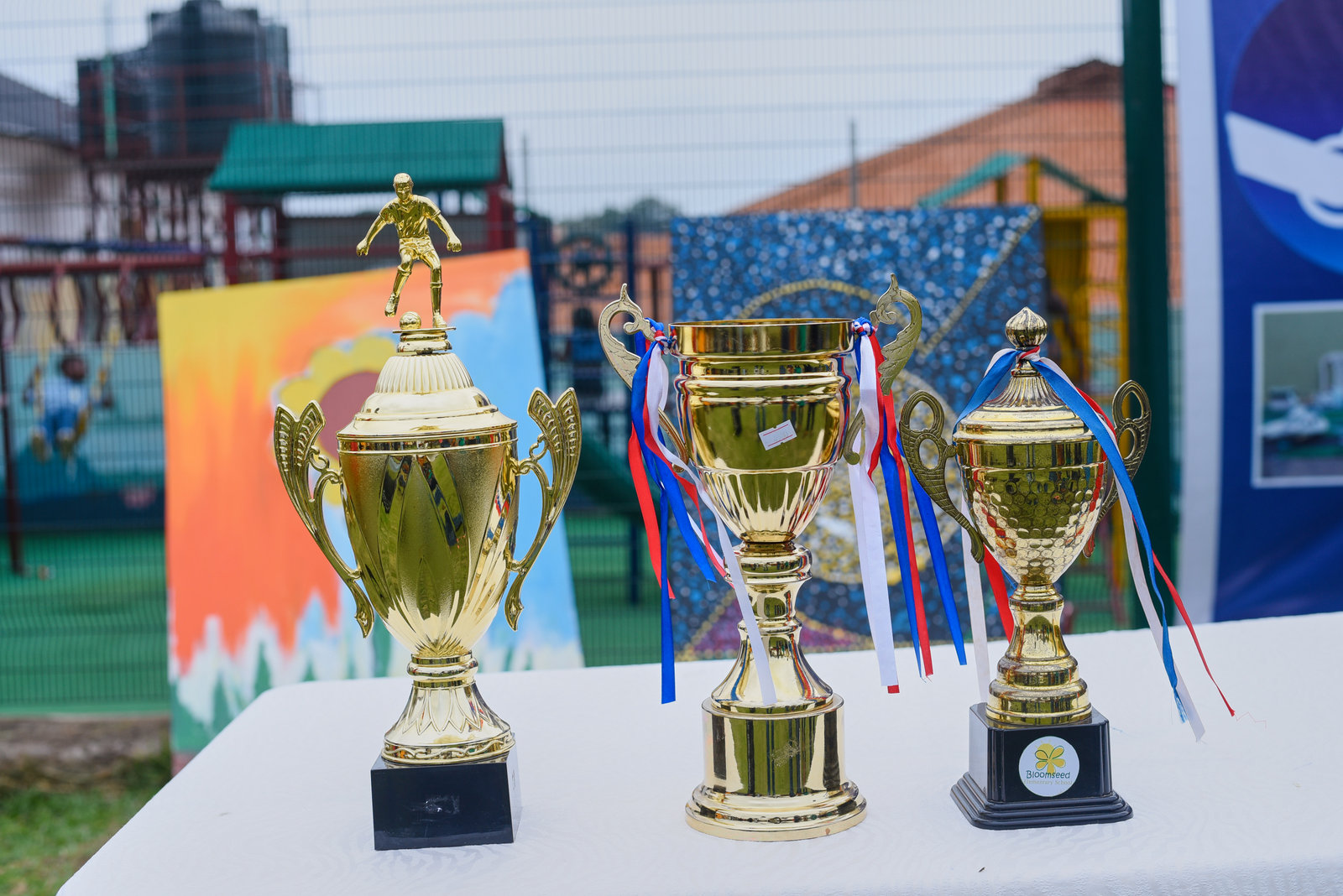 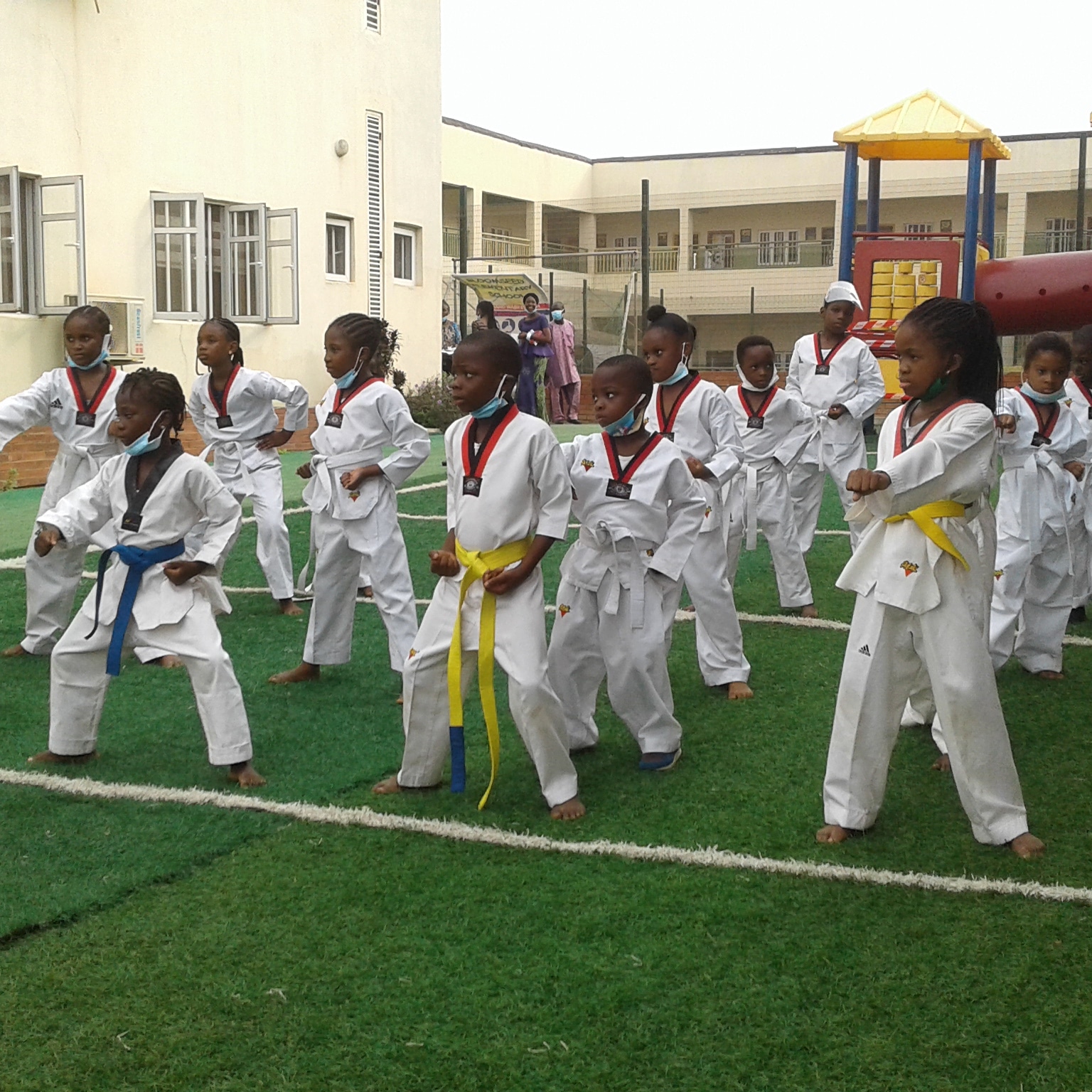 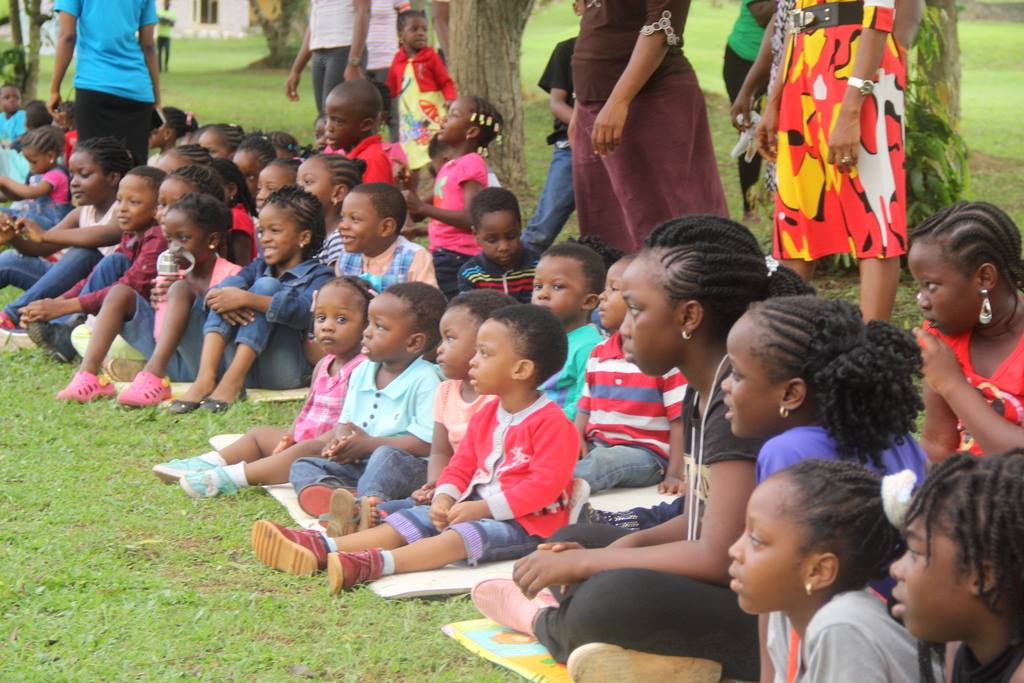 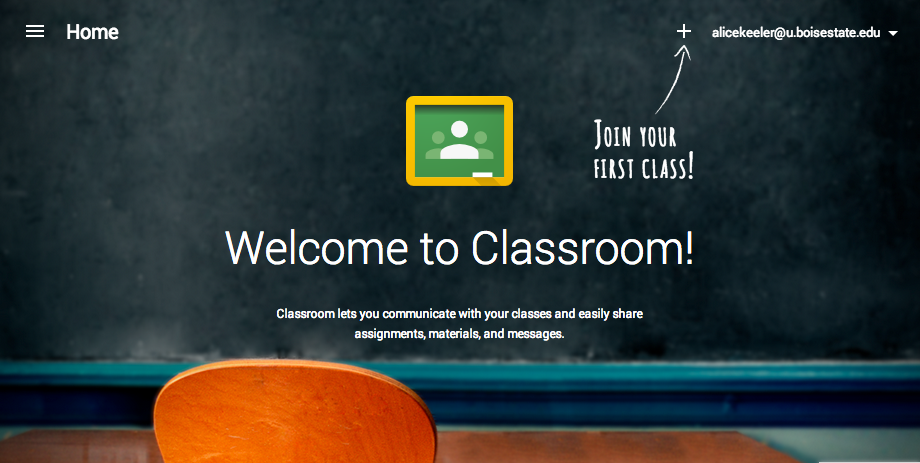 Google Classroom is a learning management system developed by Google for schools that aims to simplify creating, distributing and grading assignments in a paperless way. It was introduced as a feature of G Suite for Education on May 6, 2014, followed by its public release on August 12, 2014. In June 2015, Google announced a Classroom API and a share button for websites, allowing school administrators and developers to further engage with Google Classroom. In March 2017, Google opened Classroom to allow any personal Google users to join classes without the requirement of having a G Suite for Education account, and in April, it became possible for any personal Google user to create and teach a class.

Google Classroom combines Google Drive for assignment creation and distribution, Google Docs, Sheets and Slides for writing, Gmail for communication, and Google Calendar for scheduling, and Google search to help with school projects. Students can be invited to classes through the institution’s database, through a private code, or be automatically imported from a school domain. Each class creates a separate folder in the respective user’s Drive, where the student can submit work to be a graded by a teacher. Mobile apps, available for iOS and Android devices, let users take photos and attach to assignments, share files from other apps, and access information offline. Teachers can monitor the progress for each student, and after being graded, teachers can return work, with comments, for the student to revise and improve the assignment. Teachers can post announcements to a class stream, where students can comment.

Google claims that, as part of G Suite for Education, it does not show advertisements for Google Classroom users, and does not collect data or information for advertising purposes. This has been disputed. Google stopped scanning students’ Gmail messages in April 2014 following privacy concerns, but the Electronic Frontier Foundation has twice, in December 2015 and April 2017, alleged that Google has broken its commitment to privacy, by gathering information without consent[citation needed]. Google has responded, saying that it is “confident” its tools comply with applicable laws and privacy pledges.Source:Wikipedia